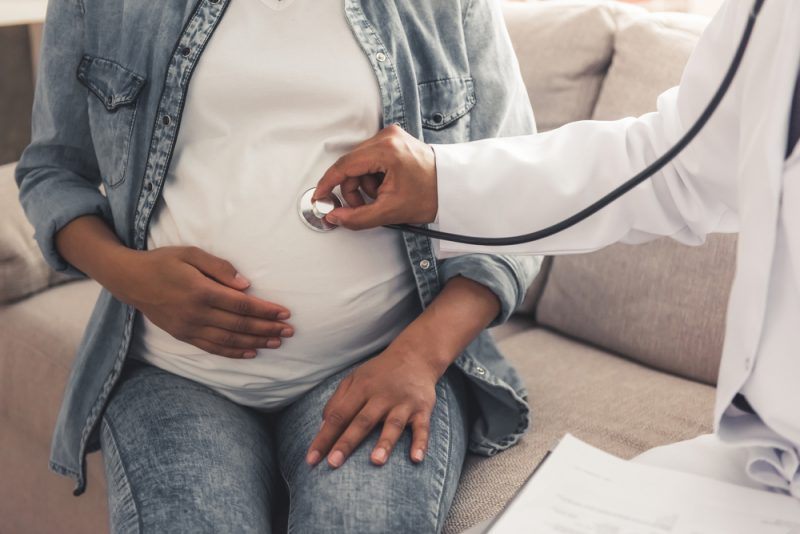 Caesarean section is a surgical procedure that involves the removal of the baby from the womb by opening the abdominal wall and uterus when vaginal birth is not possible for the baby.
The incision is made on the abdominal wall immediately above the area of the groin. The uterus is opened, amniotic fluid is emptied and the baby is taken out. The mouth and nose of the baby is cleared of the fluids and the umbilical cord is clamped and cut. The breathing and general condition of the baby is assessed and when necessary a pediatrist resuscitates and examines the baby.

WHAT ARE THE CIRCUMSTANCES REQUIRING CAESAREAN SECTION INTERVENTION:

Large Baby:
Caesarean birth is advised if the baby is determined to be 4000 g or heavier (this limit could be different among doctors) in the ultrasound examination and other assessments performed on a date close to the delivery date. Development of undesired circumstances, where the mother (an expectant mother of average height and weight) and the baby are concerned during labor. Among these, lack of progress in labour and the shoulders of the baby getting stuck in the birth canal by the end of the second phase are the most frequently encountered complications. To prevent these risks, giving birth to the baby via caesarean section is recommended.

Failure of the baby’s head to engage through the pelvic bone (narrow pelvis):
If the structure of the pelvis is not suitable for giving birth to the baby normally, then caesarean section is implemented.

Herpes Simplex Infection:
In the period when Herpes Simplex Virus (HPV) infection is still contagious, there will be the risk of the infection being transmitted from the mother to the baby. Due to the fact that this virus could also cause the infection of the central nervous system of the baby, the delivery must be done by caesarean section.

Placenta Previa:
This is a condition where the placenta closes the cervix either totally or partially. When the cervix is partially closed off, there is the risk of excessive bleeding upon dilatation of the cervix during labour and with the complete close off of the cervix the baby’s head cannot engage in the canal and consequently the delivery is performed via caesarean section.

Baby in breech or transverse position:
The baby changes positions frequently during the early stages of pregnancy. It may stay in transverse or breech position. It becomes difficult to change positions after the 36th week due to limitations of space. The transverse position of the baby in the womb after the 36th week of pregnancy would definitely require a caesarean section delivery. On the other hand, babies in breech position could be delivered vaginally after careful examination. However, if the legs of the baby come out first (the body enters the birth canal first) then delivery must be done by caesarean section.

Previous Caesarean Section delivery of the mother:
Although it is not compulsory, if the previous birth was through a caesarean section procedure, then the following deliveries should be handled in the same way due to the risk of a tear in the uterus. However, the chances of giving birth normally still exist in a fully equipped hospital under the observation of a specialist. 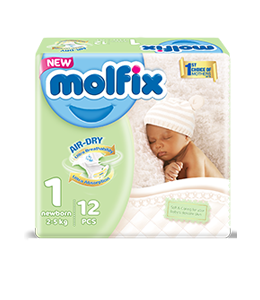